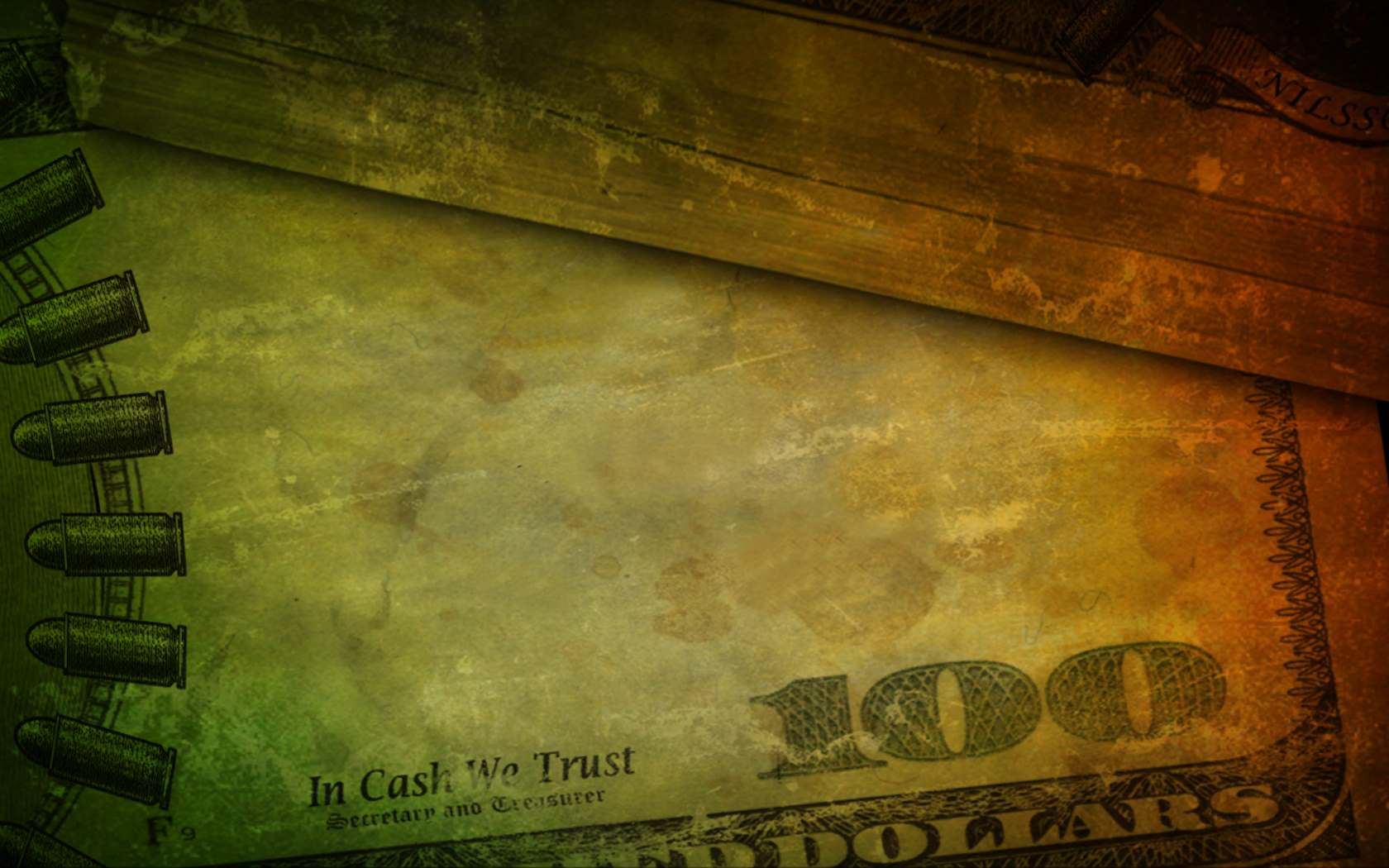 Hello. I got nostalgia after playing Just Cause 3 and started looking up on this wiki. I saw the Mercenaries 3: No Limits demo and tried to dig up anything I could. I found this blog spot link when googling "Mercenaries 2 concept art" and was amazed to find this.

This guy, COURT CHU, worked on the entire series as a concept artist. http://artblogofcourtchu.blogspot.com/2015/03/war-is-game-part-1.html

He talks about the pro-military view of current pop-culture and not the series, unfortunately. So I'm going to speculate on what the art is showing.

-Mercenaries 3: No Limits was to take place in at least some of the United States, showing the mercenaries in Hollywood, Washington D.C. and NASA HQ in Florida.

-The guy in the demo is shown in a full body shot, he looks like a Native American. He was supposed to be the new guy, I think.

-A Blackfire mercenary, mentioned in the trailer, is also seen. Based on the patch on his arm. Some alternate heads has one of those Army of Two masks.

-Some of the storyboard images show the character of the demo fighting a jet. Maybe hinting that the sequel was going to have fighter jets.

-What I think is the most crazy of all is that the series wasn't supposed to be a new IP, but was to be "Desert Strike 2" a sequel to the Desert Strike on the Sega Genesis and Amiga.

Again this is all speculation, except the last part. I'm not going to take the pictures and post it here because it says at the bottom "All personal artwork is copyrighted by Court Chu unless otherwise noted".

EDIT: He changed the link so I changed it too.

(edited by Supergodzilla2090)
No replies yet. Be the first!

What do you think?